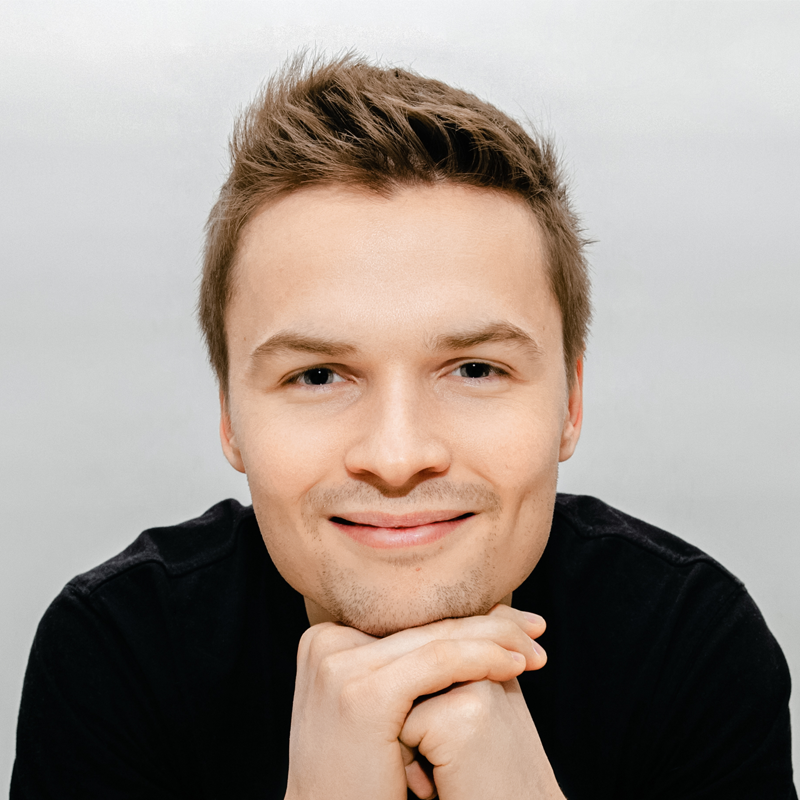 Do you want to be a web developer? The recent boom in the tech industry has shown promise that the industry will outlast many others in the future. There has also been a high demand for tech workers, from web developers to software engineers. This is the best time to break into the industry by learning to code on Bootcamprankings.com. If you aren’t familiar with web development, some concepts may seem foreign, such as front end development, React Native, and more.

Web design is the design of websites displayed on the internet. It covers the user experience part of web development instead of software development. Previously, web design was focused on desktop computers, but now design for tablet and mobile browsers has taken the front seat. Web designers work on the layout, appearance, and even website content in some cases. The layout is usually the structure and categorization while appearance involves the fonts, colors, and images on the site. Web design must be easy to use and pleasing to look at while meeting the requirements of the user group and owner.

Most web pages are built with the main focus on simplicity. This method is ideal because web visitors will not be confused by extraneous information that may be confusing. To win the trust of the target audience, a web designer must ensure that all potential points of frustration to the user are removed.

Front end development, as the name implies, is the visible part of a website. The part the client sees and interacts with. It is called “client-side programming”. Back end is called “server-side programming” because it happens on the database and server. It is basically the machinery that powers the fancy features that users can interact with on the front end.

Both front end and back end are important in web development. They are two sides of a coin even though they are so different. Front end focuses more on the visual aspects of a website and user experience. In contrast, everything that goes on in the background is linked to back end development. A web designer handles frontend web development.

What is Angular? It is a popular software development instrument and a part of the JavaScript network. Google introduced this instrument sometime in 2009 and the development community received it with open arms. A recent survey conducted by StackOverflow revealed that 30.7% of software engineers use AngularJS to create user interfaces. The community of Angular developers has grown by 50% since 2019.

This JavaScript library specializes in helping web designers to build UIs or interfaces. When it comes to web applications and websites, UIs comprise search bars, on-screen menus, and any other thing a person interacts with during app or website use. If you have plans to be a front end developer then you will work with it.

This is also a JavaScript-based mobile application framework that lets developers create natively rendered mobile applications for Android and iOS. The framework also allows users to create an application for different platforms with the same codebase. Facebook released React Native as an open-source project 5 years ago. In a few years, it rose to become a top solution for mobile development. Some of the globe's leading mobile apps such as Skype, Facebook, and Instagram are powered by React Native. This instrument was able to succeed because of its numerous benefits. For one, companies using React Native do not need to create separate codes for Android and iOS. The instrument allows them to create the code once and power apps on both platforms. This can save resources as well as time.

The second reason for its success is that it was built on a JavaScript library called React as mentioned above. React was already popular at the time so it was easier. The third reason is the framework is ideal for front end developers who used to work with web-based technologies alone in the past. With it, they can create smooth apps for all mobile platforms.

Finding success in the field of web development means making use of the proper tools to make your code as efficient and effective as possible. If you want to be a web designer, there are a lot of considerations to make, such as the tools to use and the skills to focus on. All of them have pros and cons, so be sure to choose one that makes your work stand out. 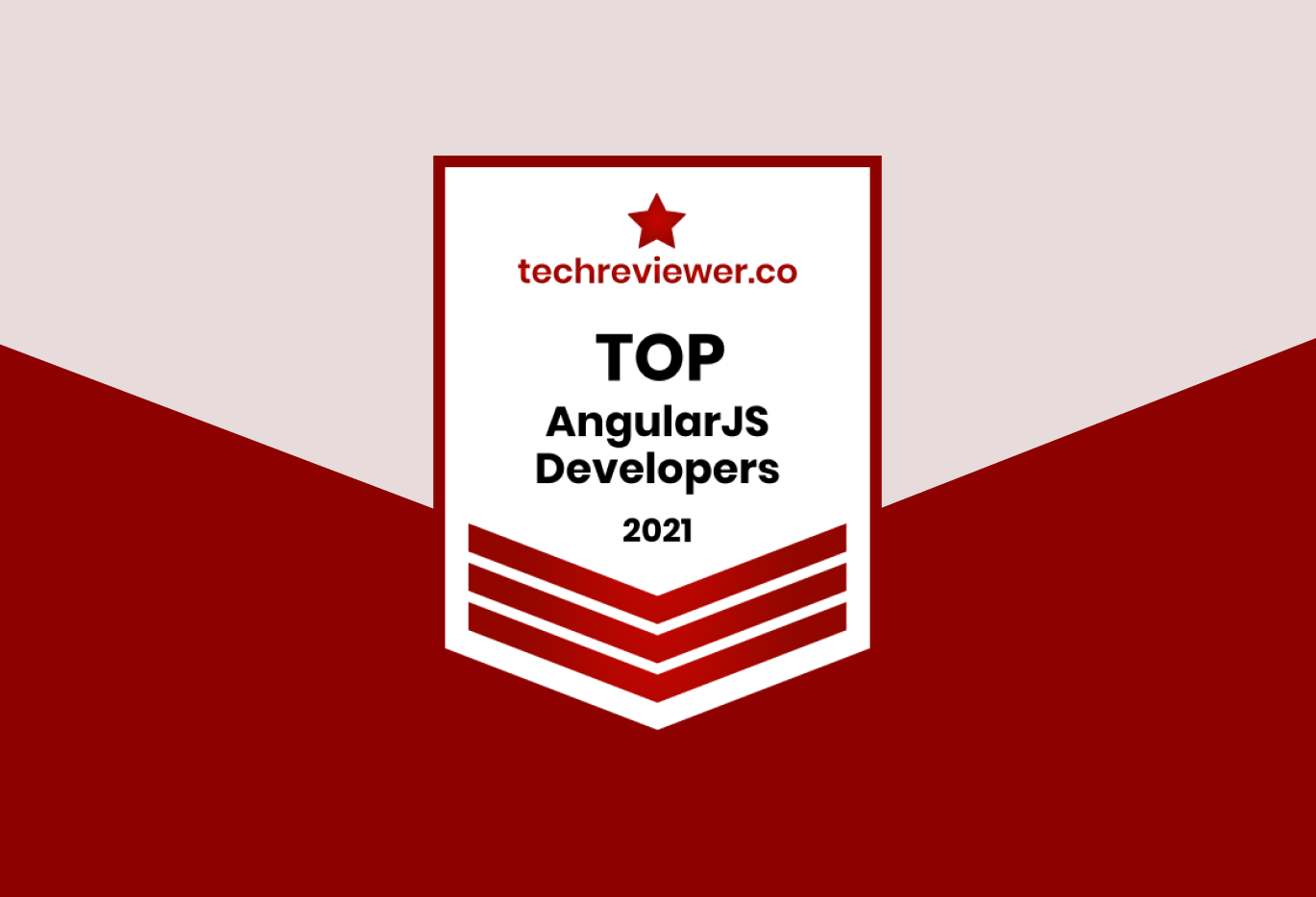 CreativeIT Recognized by Techreviewer as a Top Angular Developer 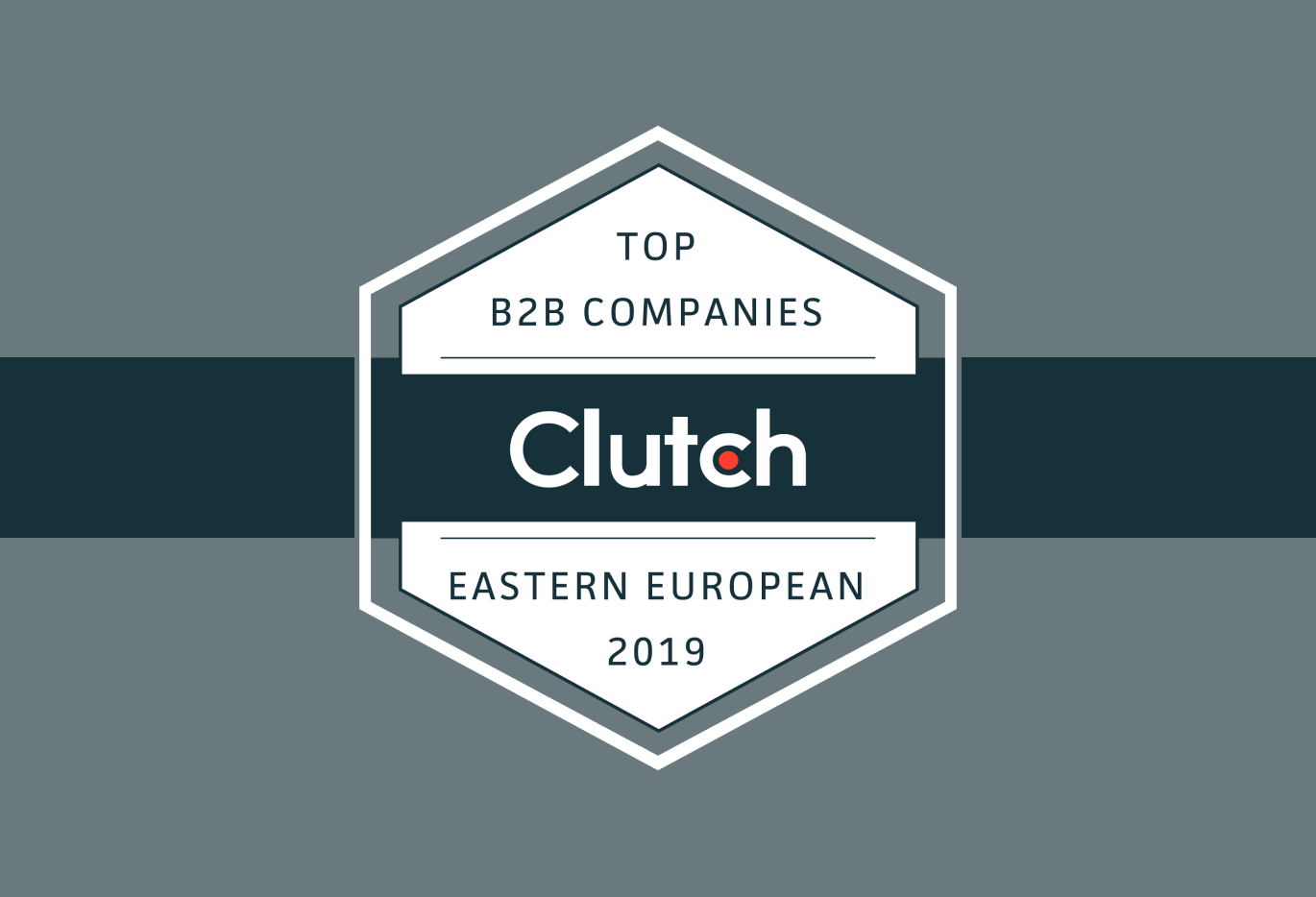 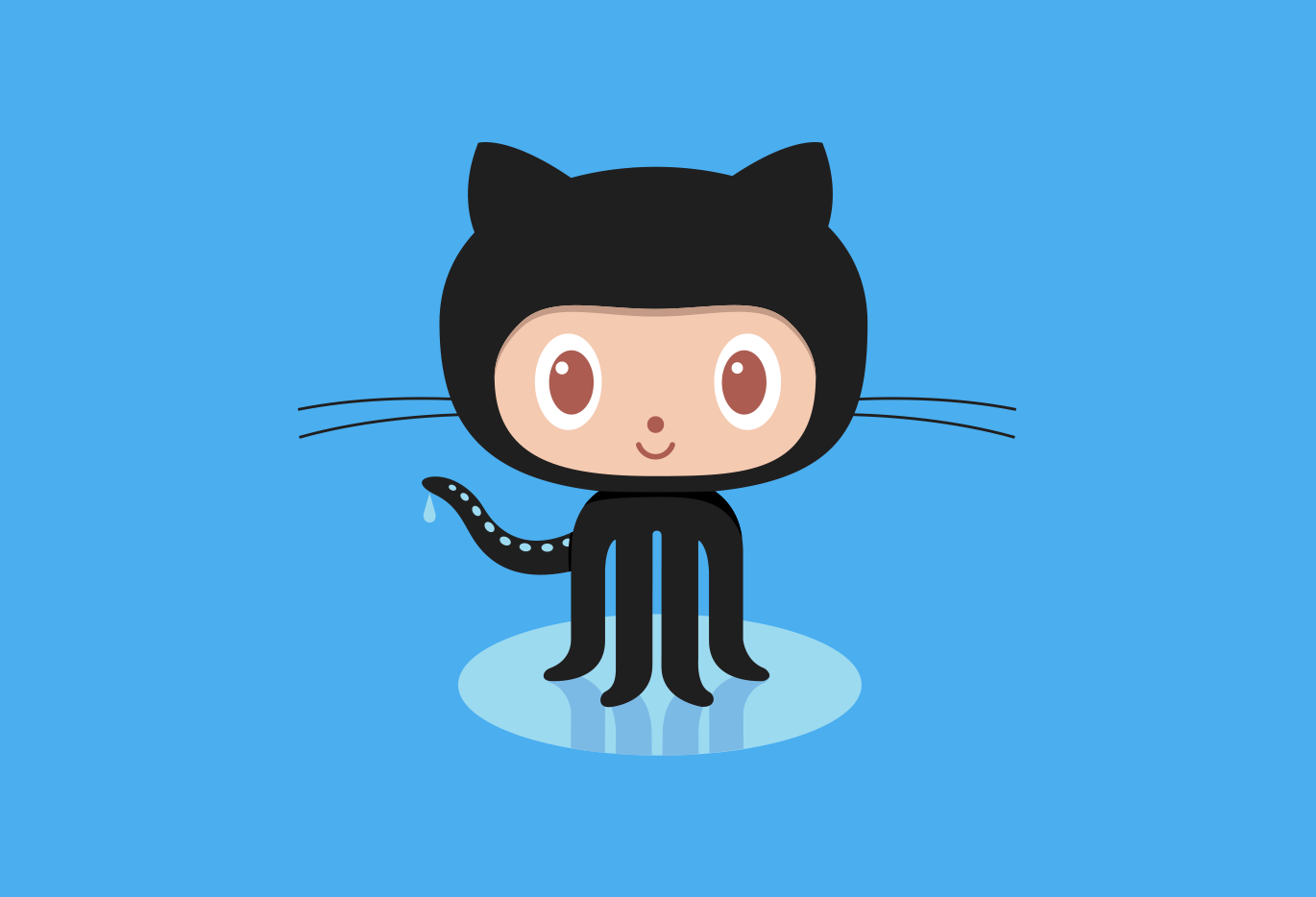 How to collect GitHub stars and create GitHub trending repos

Stay up to date to our news articles, product's updates and other useful stuff

Thank you! Your submission has been received!
Oops! Something went wrong while submitting the form.